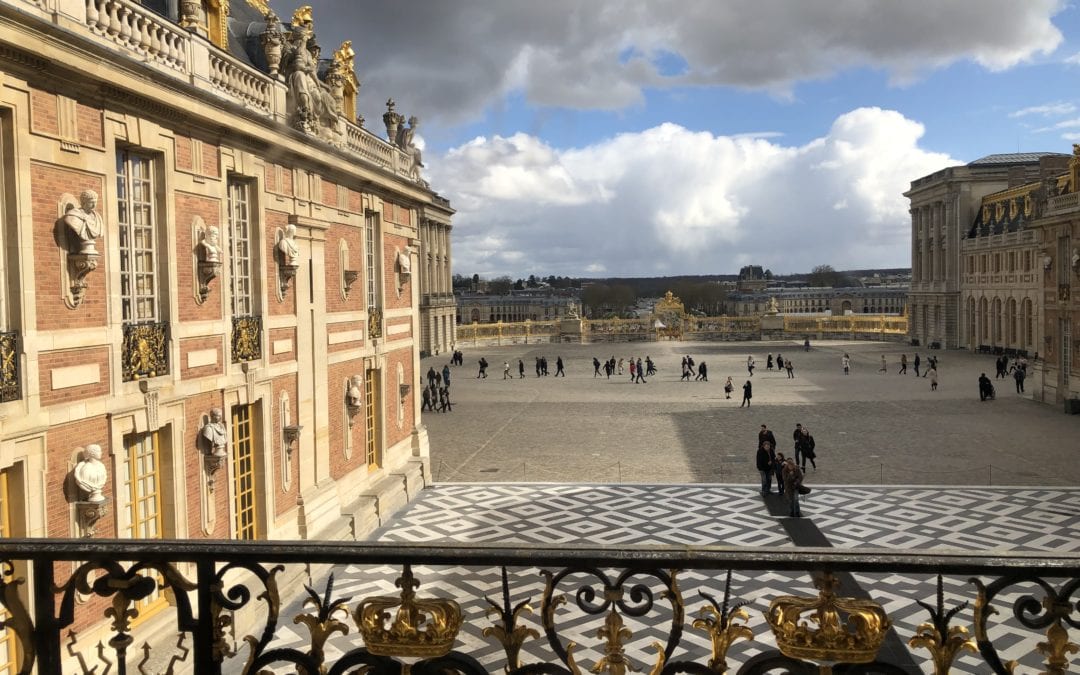 After a long flight from Toronto, we arrived safely in Paris and headed straight to Versailles, whilst taking in some sites and food along the way. 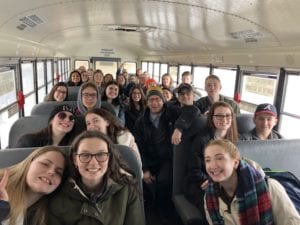 On our way to Europe!

Our taste buds were pleased all of the local eats we devoured, like crepes with ham and cheese. This was quite possibly the best crepe that has ever been experienced (not an understatement). It was perfect (wish I good send you a sample). 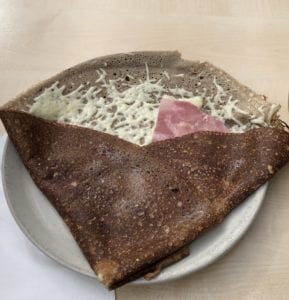 Now THAT is a crepe!

Even though wonderful crepes left quite the impression, nothing is quite as impressive as former residence of Louis XIV.

The Château de Versailles is internationally renowned for its impressionable palace and remarkable gardens. This UNESCO world heritage site is the quintessential example of 18th century art. During the French Revolution, it was the center of political power. It was declared the official royal residence in 1682, but it was abandoned after the death of Louis XIV in 1715. Eventually in 1722, it was returned to its status as royal residence. 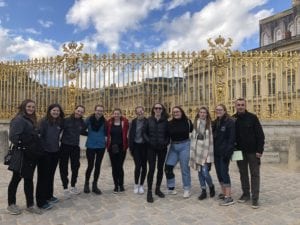 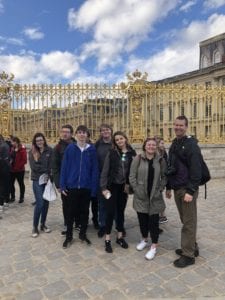 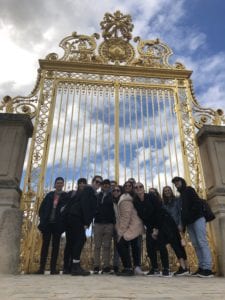 The students took in the extravagance of the palace, as they perused from room to room. We were all awestruck with the ornate details of both the interior and exterior of the buildings, including the unfathomable amounts of gold, crystal and precious gems. 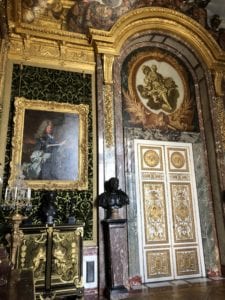 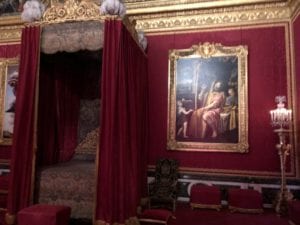 The Hall of Mirrors itself deserves its own praise. Chandelier after chandelier, one can only imagine what it would have been like to enjoy the grandiose room back in the day, in its truest form. 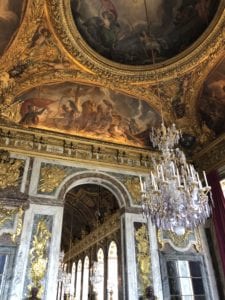 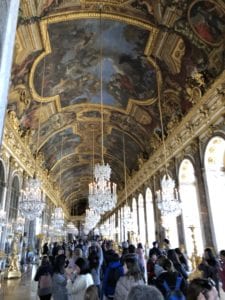