A Day of Honour and Remembrance 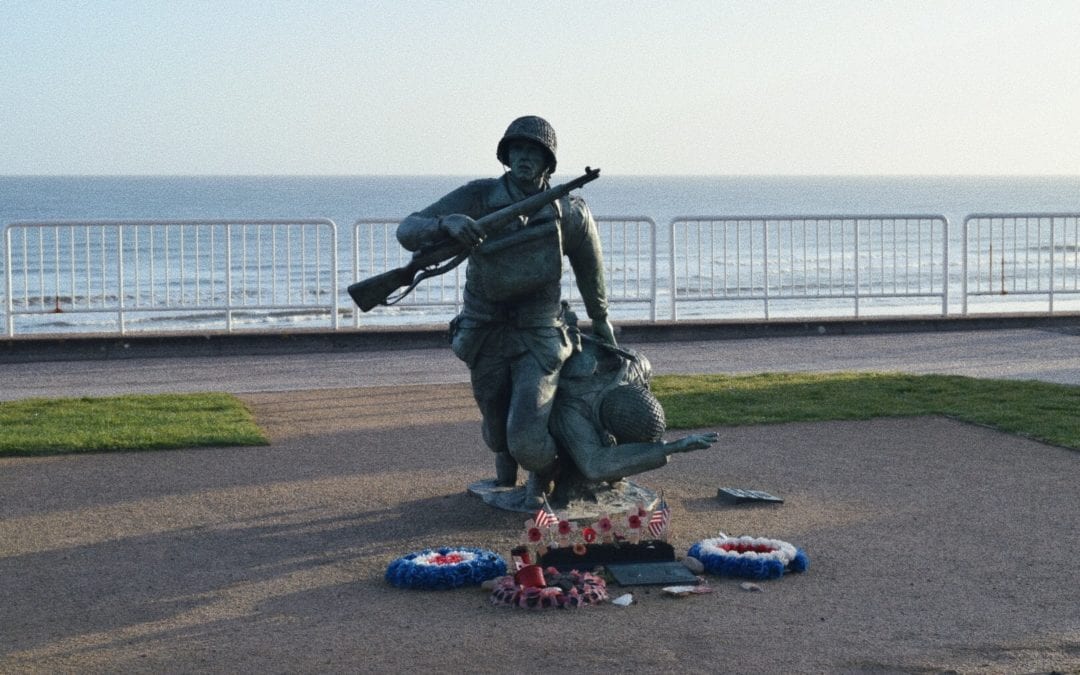 After a good night’s sleep, in a bed (yay!) we woke up bright and early and started our second day in France.

Our first stop of the day was at Omaha beach. Hearing the history of Omaha beach, and then getting to explore it was an indescribable experience. Walking along the sand and looking up into the hills where the Germans were stationed really allowed us to see just how at disadvantage the Americans were when they were storming the beach. Looking at the beach today and seeing how beautiful it is, makes it nearly impossible to picture all the chaos and horror that occurred there nearly 75 years ago.

Our next stop of the day was at Juno beach and the Juno beach centre. At Juno we toured the bunkers that the Germans had built, then we went down to see the beach. Seeing the beach for the first time was very surreal. To walk along the beach where thousands of Canadians had fought many years ago for our freedom was a truly moving experience. After walking along the Beach we went inside the Juno Beach Centre where there are many artifacts and exhibits from Juno and World War Two. While at the Juno Beach Centre, many of us watched a short film called “They walk with us” which was made to honour and continue the legacy of our fallen soldiers who fought at Juno. After walking through the Centre, we had a small ceremony on the beach where the story of D-day was told and poems from soldiers were read aloud, followed by a moment of silence. The ceremony was very impactful and really allowed us to honour those who have fought for our freedom. 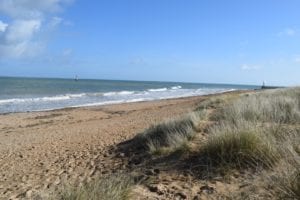 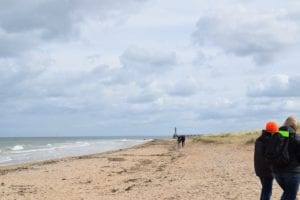 After departing from Juno, we headed over to Bény Sur Mer cemetery. At the cemetery we split into groups to honour individual soldiers and then read a the last letter home from a soldier and then read the “Act of Remembrance”. Hearing the readings and then exploring the cemetery was a very emotional and profoundly moving experience. As you walk around the cemetery and read the names and ages of soldiers and read the notes from the family on the bottom of the tombstone, it makes everything we’ve learned about in school so much more real. Being in the final resting place of our fellow Canadians, gave me a great sense of pride and an immense feeling of gratitude towards the soldiers who fought for our freedom. If you ever get the chance to visit this cemetery, I strongly recommend that you go because it will truly move you. As a final note I would like to say thank you to our soldiers who sacrificed more than we will ever know, so that we can live in freedom. 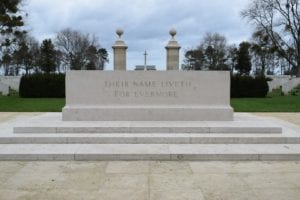 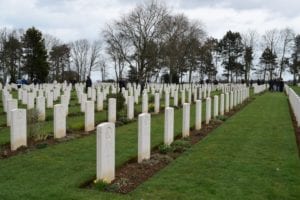 Our last stop of the day was in Caen, where we visited a beautiful castle and walked around the gorgeous city. We finished off the night at a Boeuf and Cow restaurant and then headed back to the hotel to get some rest for our big day tomorrow, where we are heading to Dieppe and then Arras! 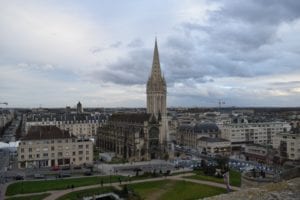